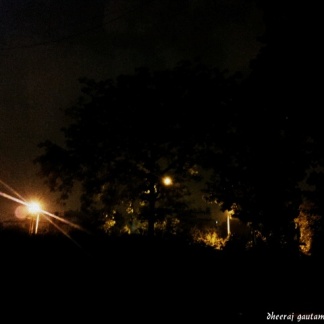 seats waiting to be taken 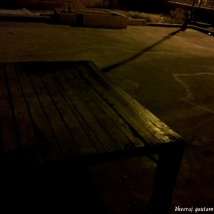 no one sits on this

moon night of the dark

no child’s play this 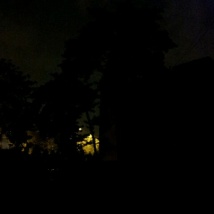 trees of the damned

Once again on the lookout, a mystery, a dark matter , choice, hope , when the world choose to close its eyes I open mine and see what the other’s can’t see. I take one step further and make an effort to find an unexplained , to find a question to get an answer , to make a choice to have that change, to walk towards an unknown only to find something new.