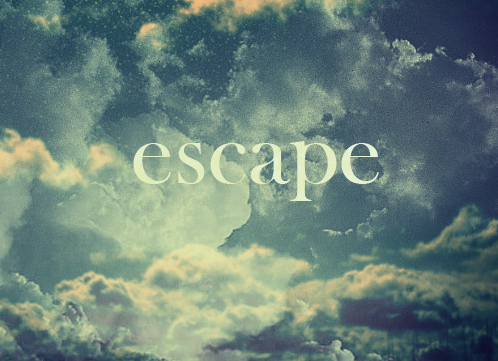 What is an escape ?

Life is a box of chocolates as said in a famous Hollywood blockbuster “Forrest Gump”. But it’s not like this in actual life. We all hope that life will become a box of chocolate or at least close to it but things don’t fall in place as we expect them to be. Hence future is unpredictable and so we have insecurities. We all try to run from our insecurities as we don’t want to face them. We all want to be good and want to have good life but to make our life good we must go through hardships. If we don’t then life will have no motive and we don’t want to live without any objective. 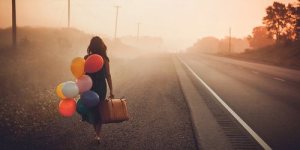 So there is no escape from hardships and difficulties. We must toil and sweat hard to make our life purposeful. We must have a mind without any doubts when we begin our day. We must know what to do on a given day to get the job done. There are no excuses and there is no escape.

Some wise guy said “ two of the most important days in your life are the day you were born and the day when you know why.

Nobody tells us our purpose when we grow but as we come in contact with our society we realize that people around us are only to let us know our purpose. People teach us all the time and tell us what to do and what not to do. Life becomes a kind of show where we act but director is someone else and somebody writes a script.