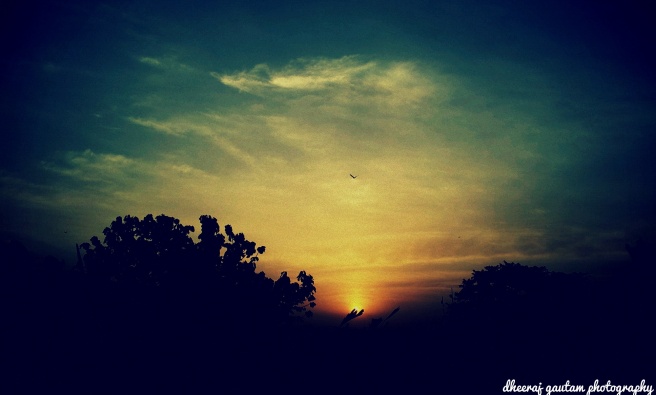 I do not know where it leads to but it does lead to somewhere. it does go somewhere. all i know i fly towards sun.i am looking at the sun right now and it looks lovely and beautiful and i am confident that i will reach there no matter how much time it takes and how much i burn my skin but i know sun is mine and i am sun so let me go.